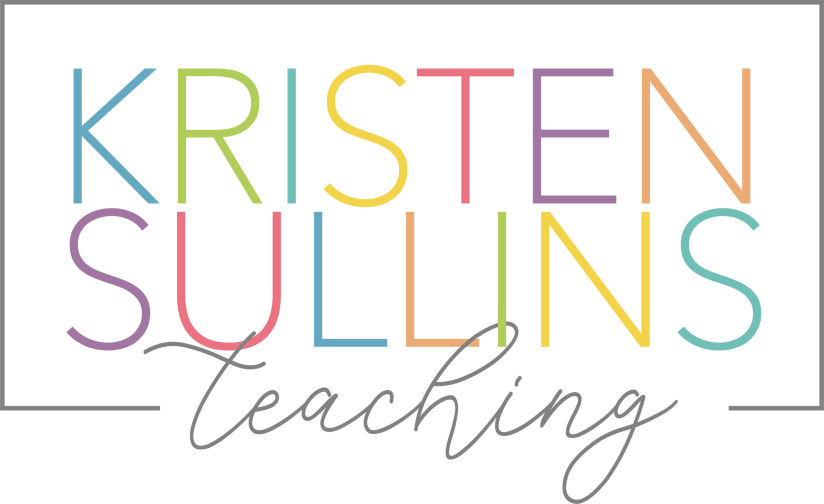 All About Texas and a {FREEBIE} 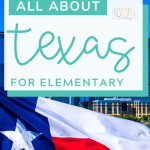 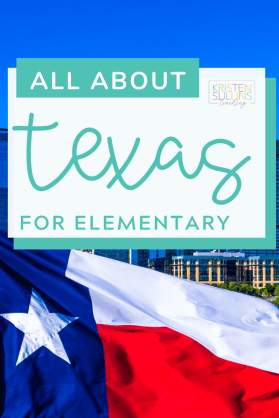 One of the funnest parts about teaching Social Studies is getting to teach about our the great state of Texas! I try to really focus on Texas during the week of Texas Independence Day (March 3rd), but it can really be done all throughout the year! I've listened some of my key teaching points below. I like having these nearby during our “Texas Week” to help make sure I'm teaching my firsties everything they need to know about Texas!

What We Learn About Our State Grab my full All About Texas unit on sale now through the end of March!

Read Alouds for Teaching about Texas

Click the images above to find these read alouds on Amazon! 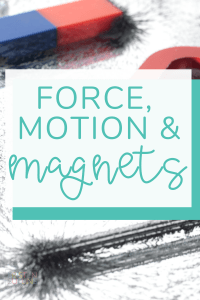 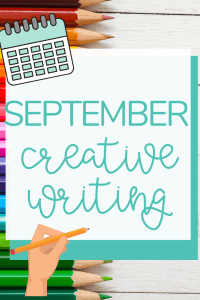 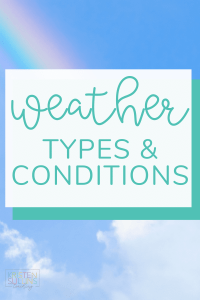 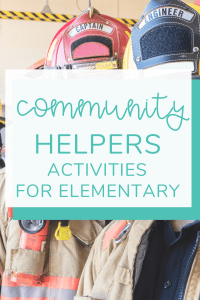 Back to School Tip:⁣ ⁣ When I first started t

First impressions are everything and you should sp